The empty tomb craft can double as an Easter card. It uses easy to find materials, so it is great to make in Sunday school.

For Christians, Easter is about Jesus, who died and rose again. 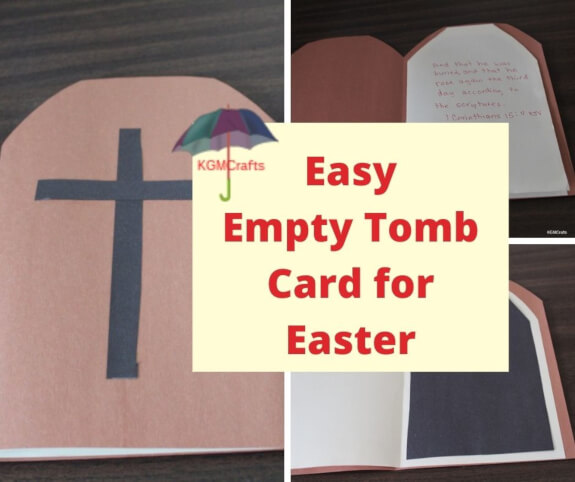 Want to make this craft another day? Pin it for later.

After Jesus and his disciples had a meal (the Passover) he went to a quiet place to pray. They arrested Jesus and brought him before the chief priest and the Sanhedrin. Finally, he was brought before the Roman leaders.

They sentenced Jesus to death by crucifixion. He had to die on the cross.

After Jesus died, he was buried in a tomb. In those days, people were buried in caves. A big stone was in front of the entrance so no one could get in or out. Also, a Roman guard stood at the entrance of the tomb.

On Sunday Mary Magdalene, Mary the mother of James, and Salome went to the tomb. What did they find? The rock had been rolled away. When they entered the tomb, there was not a dead man, but an angel. He said that Jesus was not here, but has risen. They were told to tell the other disciples. This is why Christians celebrate Easter.

Directions for the Empty Tomb Craft 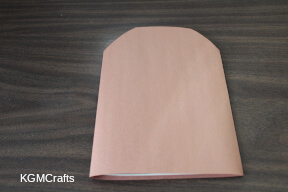 Fold the brown paper in half. Make a tomb by rounding the corners. 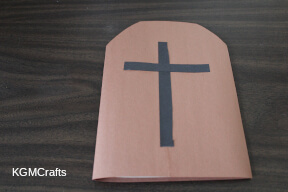 Cut a black rectangle 1/2 by 6 inches and glue vertically to the front of the card. Also, cut a 1/2 by 4-inch rectangle and glue across the top to make a cross. 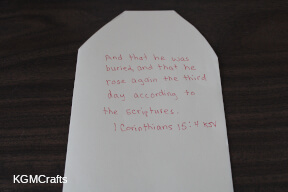 Fold the tan paper in half and round the top so that it looks like the brown paper.

Write 1 Corinthians 15:4 on the paper. 1 Corinthian 15:4 says “And that He was buried, and that He rose again the third day according to the scriptures.”(KJV) 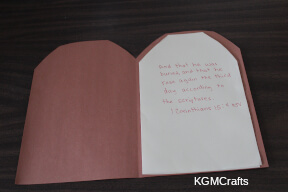 Glue the tan paper to the inside of the brown paper. 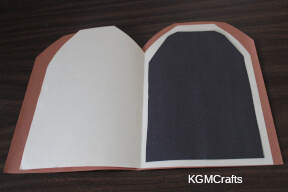 Cut a black rectangle approximately 5 by 7 1/2 inches. Round the top so that it looks like the tan and brown pieces. Glue to the tan paper.

Use a fruit cup to make a tomb.

Here is one made from a paper plate.

Happy Easter! I hope that you have enjoyed making the empty tomb craft. Send the card to friends and family and tell them how much you love them. 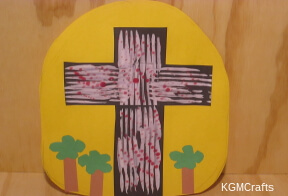 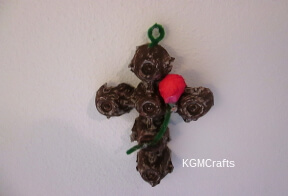 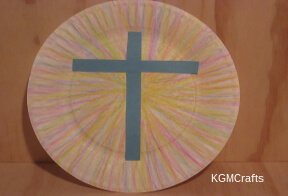