The lame man Bible craft is for New Testament verses where people were unable to walk. Several verses mention that Jesus healed lame men. The Book of Acts also mentions that Peter and John healed a lame man.

Some people also suffered from palsy. One time, four friends lowered a man with palsy through the roof in front of Jesus. So that He could heal the man. In the Book of Acts, Philip also healed a man with palsy.

Click the pictures to go to the lame man Bible craft. 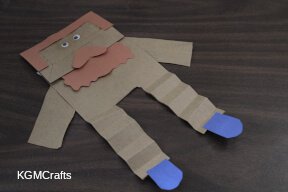 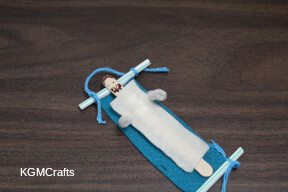 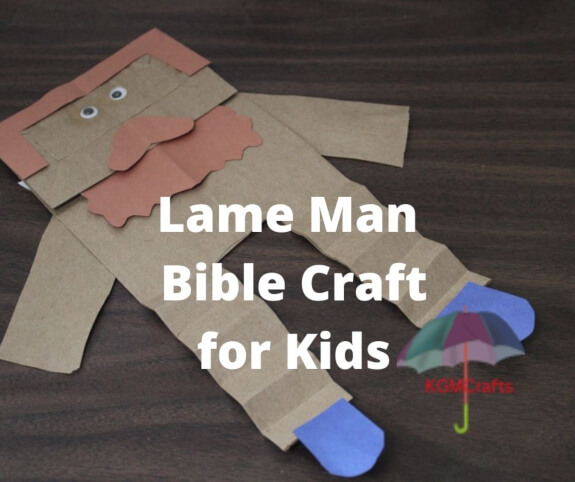 Want to make the crafts another day? Pin for later.

And the blind and lame came to Him in the temple; and He healed them. Matthew 21:14 KJV 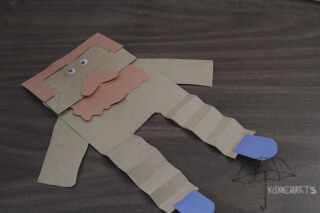 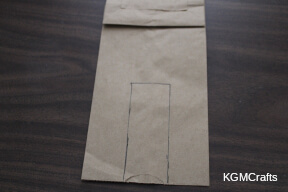 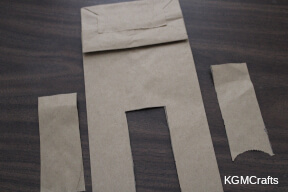 Cut out the rectangle.

Separate the two rectangles cut from the bag. 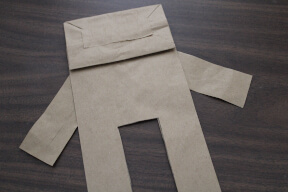 Glue each one just below the fold on the bag to make the arms. 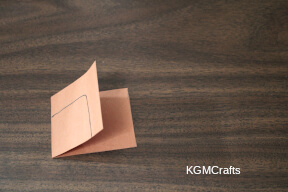 For the hair, cut a 5 by 2-inch rectangle from construction paper. Fold the rectangle in half.

Cut out the center, leaving a 3/4 inch border on the top and sides 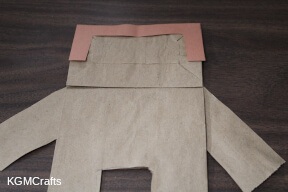 Glue hair to the top of the bag. 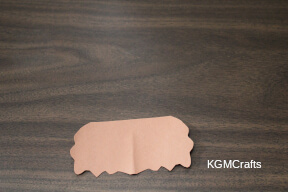 Cut a 4 1/2 by 2-inch rectangle for the beard. Fold in half and cut a rounded zigzag on the bottom and sides. 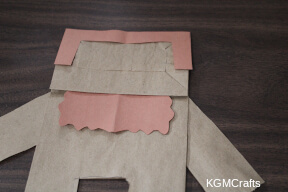 Glue the top of the beard just under the flap of the bag. 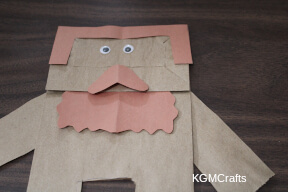 Cut a 2 1/2 by 1 1/2 inch rectangle. Fold in half and round the sides. Cut into the fold some to make the mustache. Glue in the center of the flap of the bag. 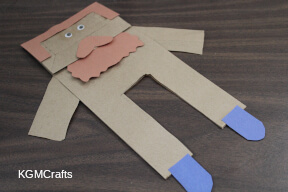 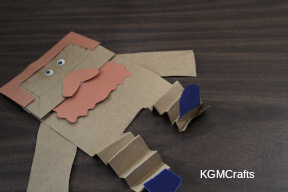 Fold each leg back and forth. Then smooth out some so that it lays flat but, you still see the creases.

Take up thy bed and go thy way into thine house. Mark 2:11b KJV.

According to the Webster 1828 dictionary, palsy refers to paralysis. 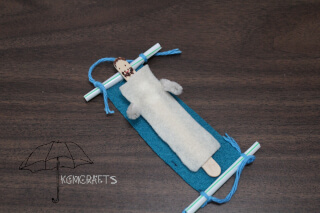 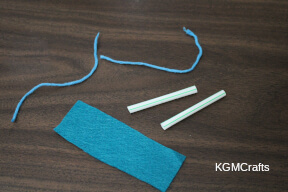 Cut the bendable part of the straw off. Then cut the straw in half. You will have two pieces, 2 1/2 inches.

Make a slit along the center of the straw. 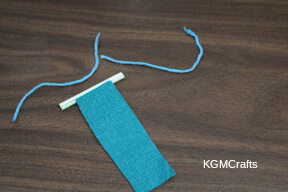 Slide the small end of the felt in the slit you cut in the straw. 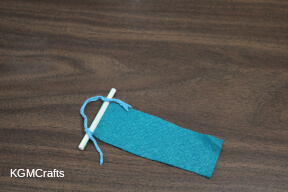 Wrap one end of the yarn to the end of one of the straws. Pull the ends of the yarn tightly and make a knot. Do the same with the other side. 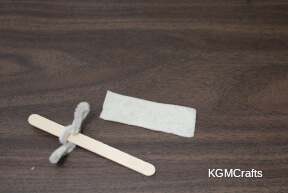 To make the man, wrap a 6-inch pipe cleaner around the craft stick. Fold the ends to look like arms.

Cut a 1 by 3-inch piece of felt to make a blanket. 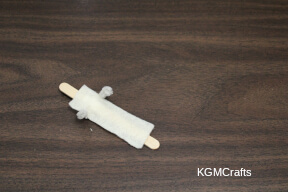 Place a dot of tacky where the pipe cleaner is wrapped around the craft stick. Place the blanket on the glue. 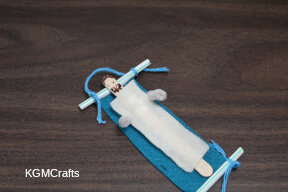 With markers, draw a face and add hair. Place the doll on the mat.

The lame man Bible craft will help your Sunday school class remember the stories about men who had trouble walking but were healed because of their faith.

Make Crafts for the Parables of Jesus