This brown bear craft would make a cute bookmark. Another idea would be to hang it on your bedroom wall for a decoration. Or use the bear to make a card. 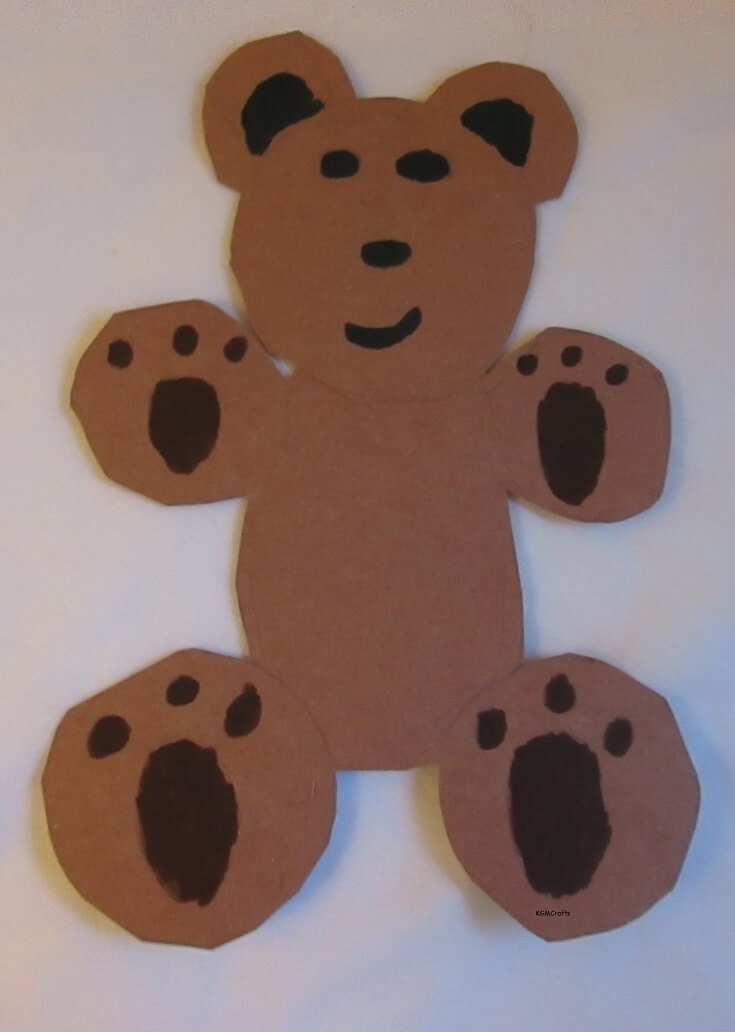 Did you know that brown bears in North America are called grizzlies? Brown bears also live in Europe and Asia. They are some of the largest bears. Their coloring can range from yellowish brown to black.

Depending on the region where the grizzly lives, it can have several different names. It might be called the Himalayan brown bear, the Syrian brown bear, and the Kodiak.

There is another bear that lives in North America called the black bear. It is smaller than the grizzly.

For this brown bear craft you will need;

How to Make The Brown Bear Craft

With the compass make two small circles close to each other. The circles are about 1 1/4 inches.

Make two larger circles below so that they line perfectly with the upper ones. The larger paws are about 1 3/4 inches.

Trace the body between the paw circles. Cut out.

If you don’t have a craft compass you could use different sized bottle caps and lids. Before we toss any of our containers we ask ourselves if we can use the item in our crafting.

Make a big circle for the head. You will want it to fit between the front paws. The head is about two inches. Cut out.

Then make two small circles for ears. The ears are smaller than the front paws. They are about one inch in diameter.

Place the ears so that about half is behind the head. Then glue.

Glue the head to the body.

With black marker draw a face.

With a brown marker draw a circle for paws and four dots for toes.

Leave your bear as he is and place in a book for a bookmark.

Or to make a card, glue onto a folded piece of cardstock. You could write on the card “I love your beary much.”

I liked reading Brown Bear, Brown Bear What Do You See? by Bill Martin, Jr. to my kids when they were young. It is illustrated by Eric Carle. After you have made your brown bear you could make other characters in the book. Try making a red bird or a yellow duck. Then your child can act out the story when you read it. 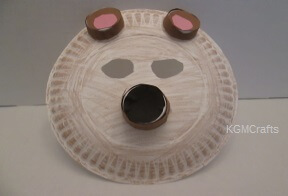 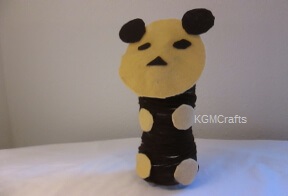 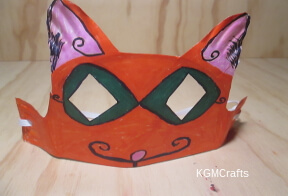