Here is a shark craft for Kids that wants to be your friend. Don’t worry it doesn’t eat much. 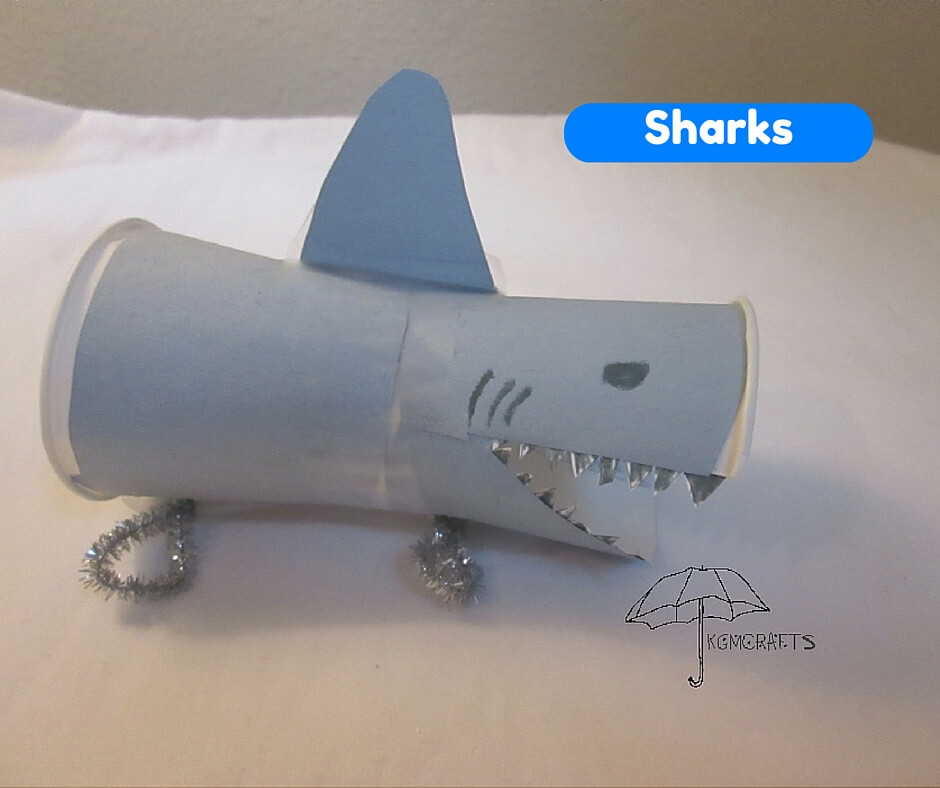 How to Make a Shark Craft for Kids 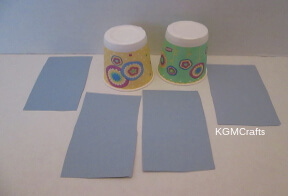 To make the shark’s body you will need to cover the cups with paper. So cut four pieces of blue paper 2 inches by 3 1/2 inches. 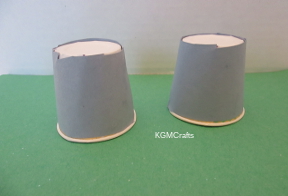 Glue two pieces to each of your cups. 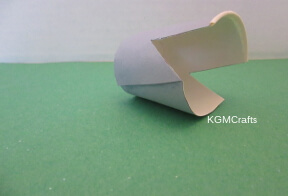 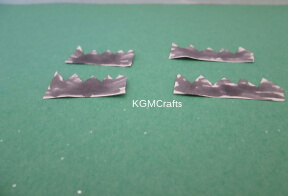 Make your sharks teeth. From white paper cut a strip that will fit on the triangle pieces. Cut zigzags for the teeth. Color the teeth gray with a marker. 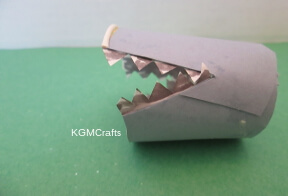 Glue to the inside of the cup.

Their teeth are impeded in the gum not the jaw like most animals. They continually lose their teeth.

Sharks have more rows of teeth than people, with most of them average between 5 to 15 rows. However, some sharks such as the bull shark can have 50 rows of teeth. 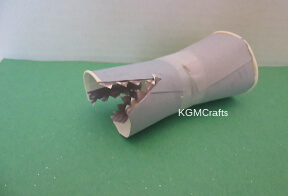 Tape the bottom of the two cups together. . 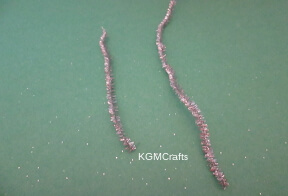 Out of the silver pipe cleaner make fins. Cut one piece 4 1/2 inches and another 8 inches. 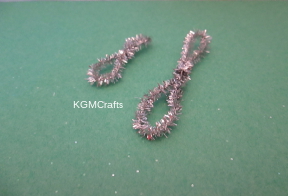 Bend the ends and twist, so that you have a small circle on each end. The front fin pipe cleaner is smaller than the back pipe cleaner. 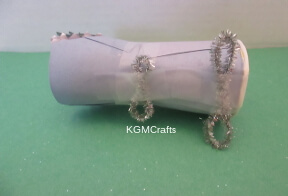 After you have made your fins, tape or hot glue them to the bottom side of your cup. 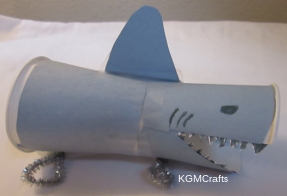 Draw eyes and gills on the front of your shark.

There is a book named Jaws written by Peter Benchley about a dangerous shark. They did not come up with a title of the book until about twenty minutes before it was printed. Later the book became a major motion picture.

Sharks can see in the dark water, like how a nocturnal animal can. They can dilate their pupils like how we can. They also have eyelids, but because the water cleans their eyes they don’t blink.

At some aquariums you can see these creatures. But with this shark craft for kids you won’t have to go far. 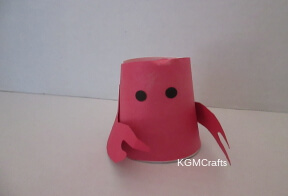 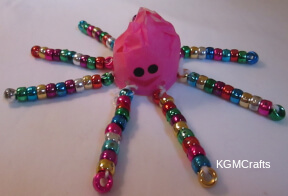 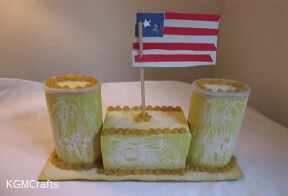